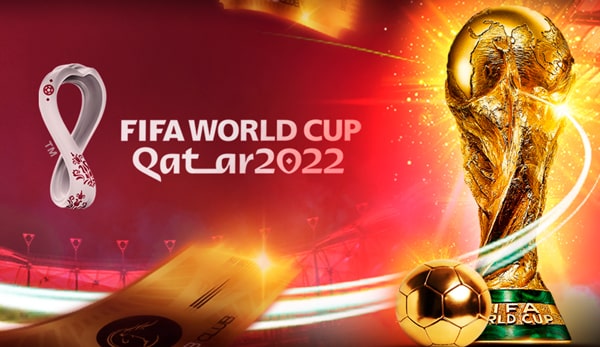 We great selaction of predictions in this World Cup about almost each team. First of all, we will consider what kind of game plan Brazil would have in the Qatar World Cup and which betting odds stand out for us.

Brazil's experience at the World Cup has a somewhat complicated relationship in last 20 years. Specifically losing 7-1 against Germany in the 2014 Semi-Finals in Brazil 2014 front of their own crowd were affected World Cup adventures quite negatively. However, we know that Brazil will take advantage of the brand new World Cup country which is Qatar. Since it has been eight years passed that humiliating defeat at Estadio Mineirao against Germany and it is time to get over that and fresh concentration to 2022 World Cup.

They so far showed how ready they are for this World Cup in Qatar with a very difficult South American qualifying process.

Brazil To Win Outright odd is 5.00

Brazil was one of the countries that is backed as favourites since the World Cup draw in April. Looking at Brazil's previous history as a team, it is a predictable that has come as top choice only because their group which is Group G with Serbia, Switzerland and Cameroon has been largely positive and also because of a potential that England would face France the other half of the draw and if that happens than it will make Brazil's life even easier.

Of course The World Cup will not be that easy for Brazil. It is a very high level and each team have great amount of concetraion for it. Every team also strong enough to be here somewhat will play in this time at Qatar. However, of course we can definitely know that Brazil is very strong team at anytime in any tournament.

We have our expectation and that is Brazil will be able to bring it in all in the Qatar 2022 World Cup tournament and this time Tite and his players will have the best chance for Brazil to win the World Cup this time.

Brazil would go to final somehow, but of course needs to score the goals in order to achieve that and the best player to supply the goals who is Neymar the best man for the job. So it's worth punting it on the Neymar to be top scorer with 14.00 odd.